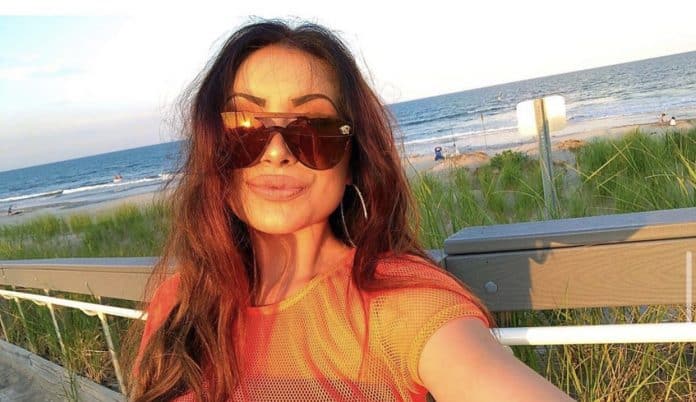 A Marple girl is dead and a second person is injured after police say a maniac armed with an AK-47 attempted to carjack her before aiming his artillery towards responding officers, and Your Content has learned they’ve killed the perpetrator.

Skylar Owens, 19, was rushed to a nearby hospital after cops found the Delaware County native unresponsive in her car.

She was pronounced dead shortly thereafter.

“Yesterday a violent and armed individual began a cycle of events that will forever change the lives of countless people, including a very young, innocent woman whose life was just beginning,” said Commissioner Danielle Outlaw.

Sgt. Eric Gripp said this all started when the 29-year-old suspect pointed a rifle at a female employee inside St. Luke’s Episcopal Church on the 5400 block of Germantown Avenue around 4 a.m. Thursday and fired at least one shot, Action News reports. She was not hit.

Police said Cochran took the woman’s keys, stole her car, and crashed it on Greene Street, the outlet reported.