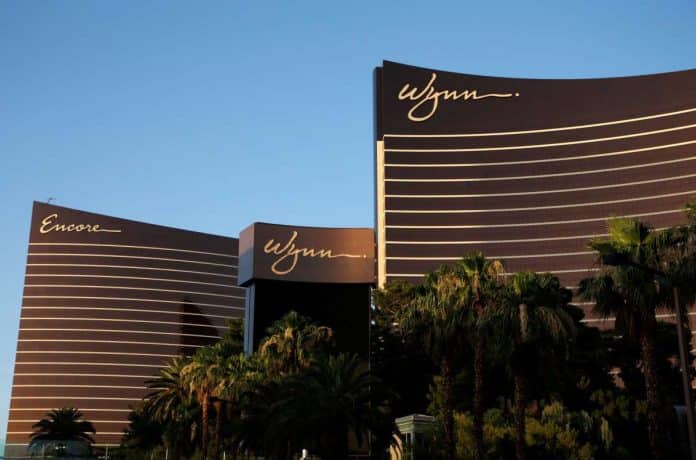 One of the most exclusive resorts on the Las Vegas Strip is drastically reducing its operating hours due to low demand for rooms during the coronavirus pandemic, Your Content can reveal.

The Encore at Wynn Las Vegas announced the change on Tuesday, saying that it will operate on a five-day, four-night schedule beginning on October 19 and continuing ‘until consumer demand increases’.

Guests at the five-star hotel – where room prices have fallen from a pre-pandemic average of $350 per night to around $169 – will be able to check in beginning at 2pm on Thursdays, and final check out will be noon on Mondays.

‘We’ve never been in this situation before,’ David Schwartz, a hospitality expert and gaming historian at University of Nevada – Las Vegas, told KLAS.

He speculated that low visitor numbers have likely meant that hotels are seeing higher operating costs than revenue streams.

‘With most conventions being on hiatus, we don’t have a lot of mid-week occupancy, so it makes sense to close hotels, or even the entire resort during the week,’ Schwartz said.

‘If the current conditions continue, we could see more properties do this.’