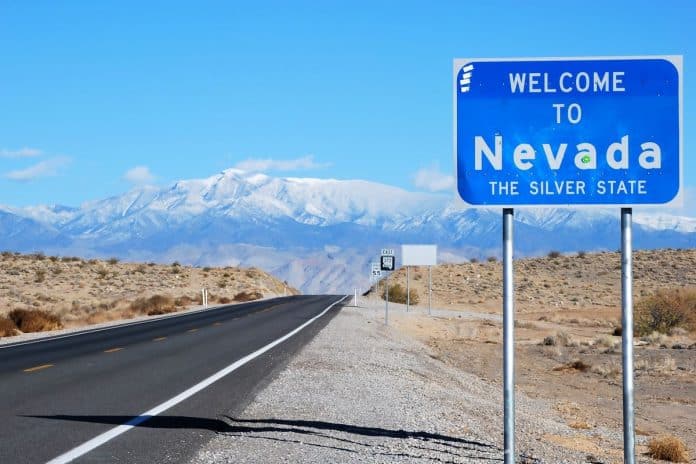 No additional Nevada General Election results will be released today as the exhausted ballot counters have been tasked to sleep, Your Content has learned.

The Nevada Deputy Secretary of State for Elections, Wayne Thorley, told 8 News Now’s Vanessa Murphy earlier in the day that his office was hoping to release more results Wednesday afternoon.

Thorley says the next update will be tomorrow morning at 9 a.m.

Clark and Washoe counties also had conflicting information throughout the day, by Wednesday afternoon, according to both county registrars, no more results had been or would be released.

Wednesday morning, the Elections Division of the Nevada Secretary of State’s Office tweeted: “That’s it for election results updates until 9:00 am on Nov. 5.”