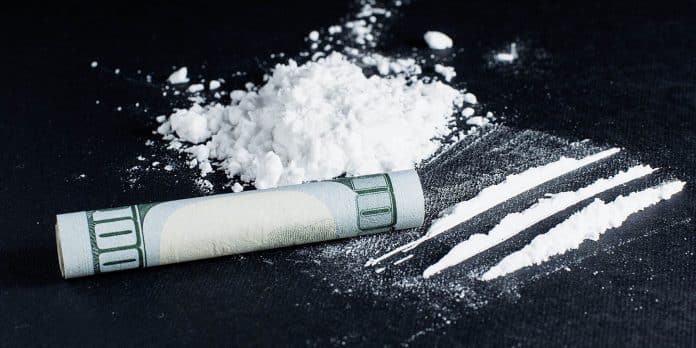 A nationwide push to relax drug laws took a significant step forward Tuesday as more states legalized marijuana for adults and voters made Oregon the first state to decriminalize the possession of small amounts of street drugs such as cocaine, heroin and methamphetamine.

The drug measures were among 120 proposed state laws and constitutional amendments that were on the ballot in 32 states.

They touched on an array of issues that have roiled politics in recent years — voting rights, racial inequalities, abortion, taxes and education, to name a few, reports local news.