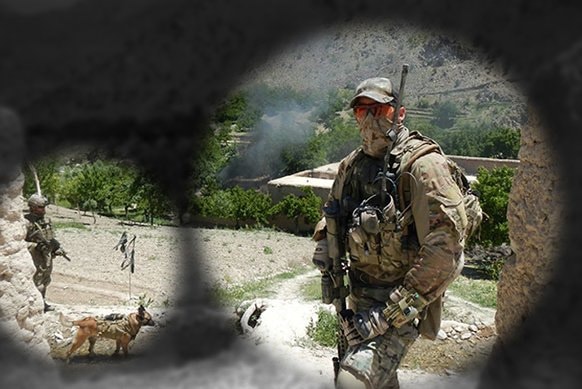 Australia said on Thursday that its special forces were suspected of being responsible for 39 unlawful killings in Afghanistan, Your Content has learned.

Australia launched the inquiry in 2016, amid reports from whistle-blowers and in the local media of the alleged killing of unarmed men and children that the government initially tried to suppress.