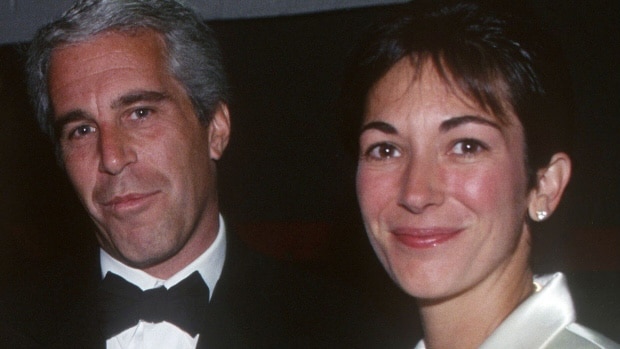 Topless pictures of each victim who was lured to pedophile island were found on a laptop belonging to Jeff Epstein’s mistress, Ghislaine Maxwell, Your Content has learned.

According to an explosive deposition, Maxwell would “take pictures of topless girls” at the pool at Epstein’s Palm Beach residence.