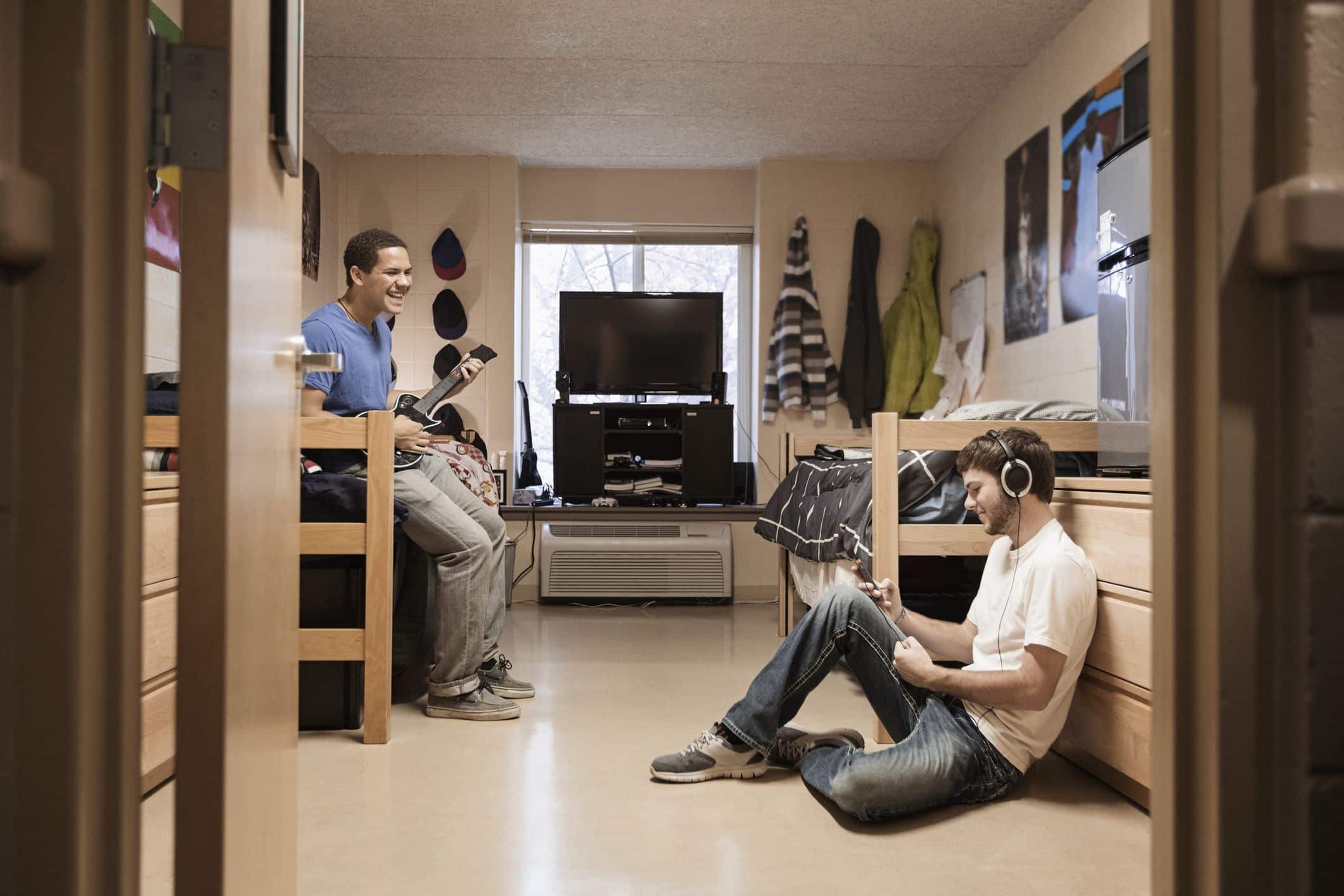 A twisted former college student admitted to prosecutors that he tried murdering his roommate by poisoning his food and drink with a heavy metal substance, Your Content has learned.

Yukai Yang on Monday pleaded guilty to attempted murder. Under the terms of a plea agreement, the Northampton County District Attorney’s Office will withdraw other charges in two separate cases against the 24-year-old.

The former Lehigh University student pleaded guilty to attempted murder, and under the terms of a plea agreement, the Northampton County District Attorney’s Office will withdraw other charges in two separate cases against the 24-year-old, reports CBS 21.

According to the outlet, his roommate, Juwan Royal, testified in an earlier court hearing that he suffered weight loss, headaches and nausea.