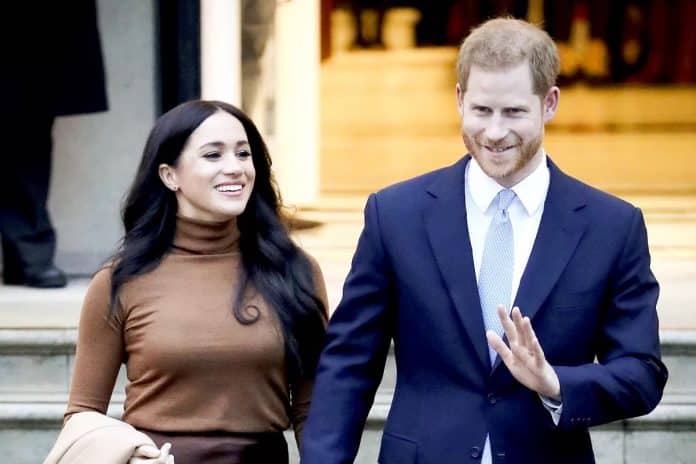 Meghan Markle’s brother-in-law has been charged with domestic violence after allegedly hitting her sister Samantha in the face during a late-night bust-up, Your Content has learned.

Mark Phillips, 62, was booked into the Polk County Jail on December 14 before being released the same day pending trial.

Wheelchair-bound Samantha, 56, told police that Phillips, who works in storage unit clearance, had hit her in the face during a fight.

According to an exclusive feature by Ruth Styles for DailyMail.com, an infuriated Phillips slapped her ‘on the right side of her face in the ear area’ after being asked to help her off the toilet late overnight Dec. 14.

Phillips fled the scene but was arrested later after police decided he was the ‘primary aggressor’ – charging him with one count of domestic violence.

He now faces a court date in the new year, with the case listed as being in the pretrial stage.