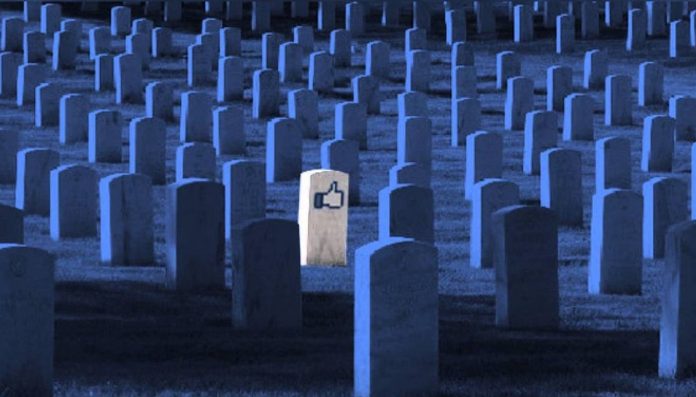 Kelly Fishburne-Wattier said the timing is peculiar as the ban is said to lift two days post-inauguration.