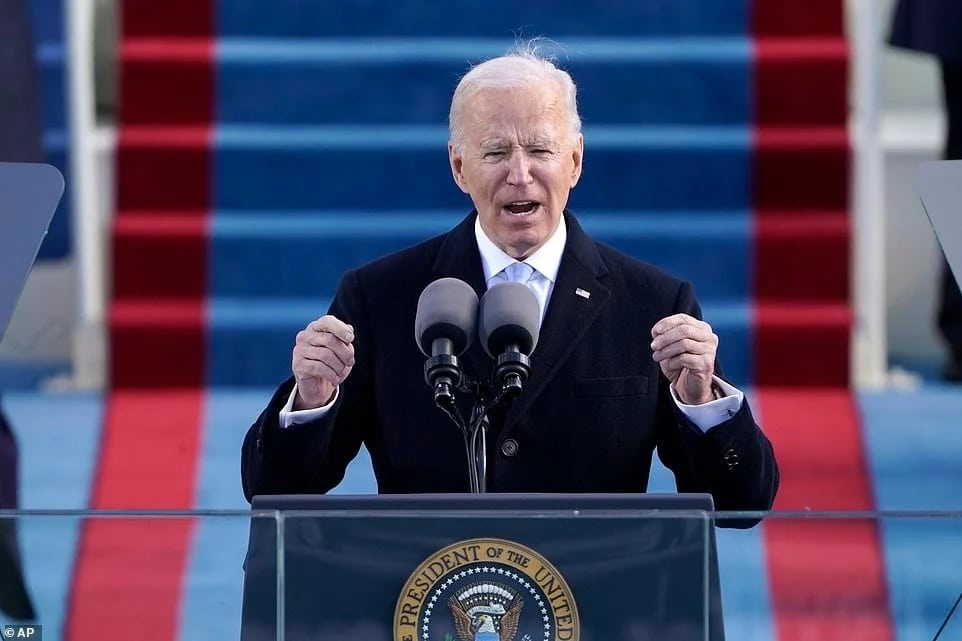 AUSTIN, Texas (AP) — Texas is asking a court to stop President Joe Biden from allowing a 100-day moratorium on deportations, Your Content has learned.

The lawsuit filed Friday is one of the first against the new administration.

The moratorium came after Biden revoked Trump’s mandate that made anyone in the U.S. illegally a priority for deportation.