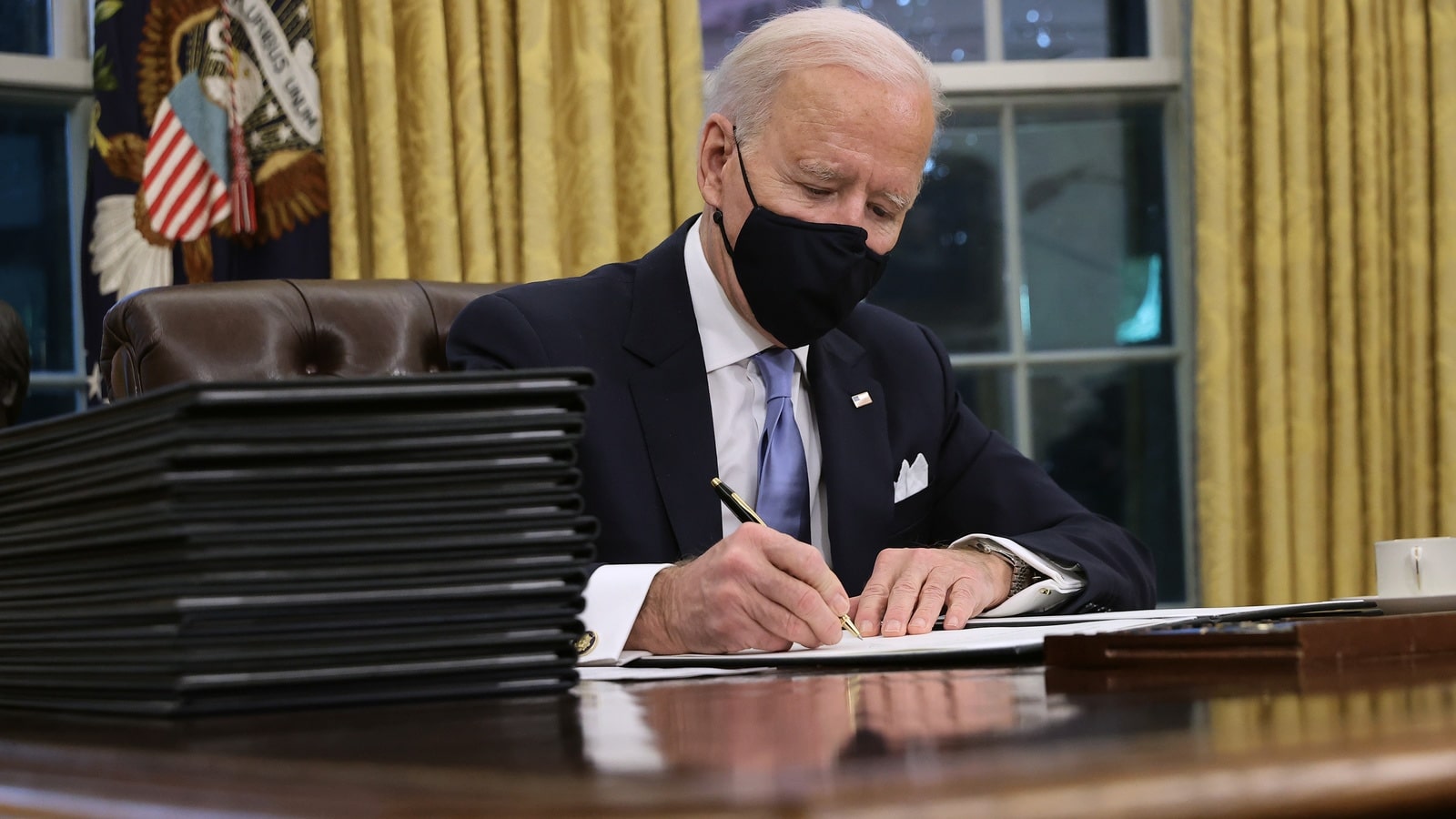 President Joe Biden will be suspending travel to the United States from at-least six countries, Your Content has learned.

The president is also expected to reinstate broader restrictions that were in effect much of the past year but rescinded by then-President Donald Trump days before his term ended.

Those limits would affect non-U.S. citizens traveling from the United Kingdom, Ireland and much of Europe under what is known as the Schengen countries who share a common visa process. Travelers from Brazil would also be affected, according to NBC10.