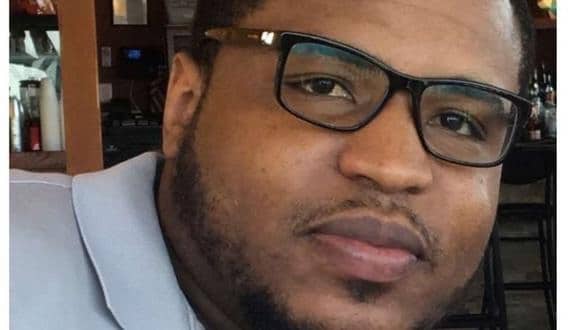 A New York lawyer was stunned after being told his client was deported to Haiti, despite him not being of Haitian decent nor having ever visited the country, and Your Content has learned the attorney placed blame on the Biden administration.

Less than two weeks after his deportation to Haiti — a country he wasn’t born in and had never visited — was halted by immigration enforcement, Paul Pierrilus was sent there anyway, reports the Miami Herald.

Pierrilus, 40, arrived in Port-au-Prince Tuesday morning aboard a U.S. Immigration and Customs Enforcement deportation charter flight from Louisiana with 63 other individuals expelled from the United States.

“They knew he was stateless. They knew he didn’t have a Haitian passport,” his attorney Nicole Phillips told the paper. “It’s our understanding that he did not have travel documents to return to Haiti and yet they deported him there anyway.”

“At 3am, my staff woke up to an urgent call. Suddenly, and in the dead of night, ICE was set to deport Rockland County’s beloved Paul Pierrilus to Haiti, a country where he has never been,” Jones tweeted on Tuesday. “And there was nothing we could do to stop it.”

Pierrilus was born in the French Caribbean territory of Saint Martin. Pierillus was convicted in 2003 of selling drugs. After completing his sentence, an immigration judge ruled for Pierillus’s removal, reports The Guardian.

Although he came to the U.S. as a child, neither Haiti nor the French government counts Pierrilus as a citizen. A January tweet from Haiti’s Ambassador to the U.S. Bocchit Edmond said, “Mr Pierrilus isn’t a Haitian Citizen & thus can’t be sent to Haiti.”