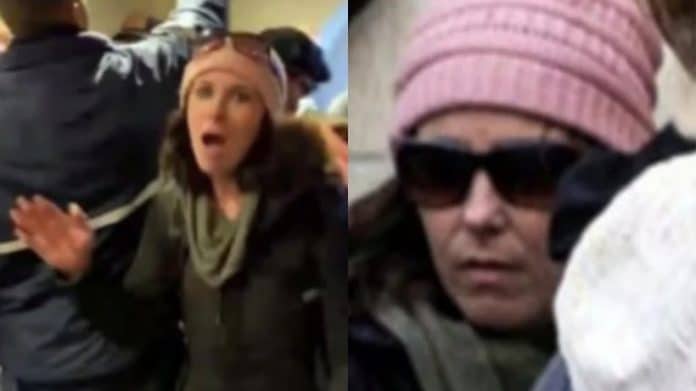 A Pennsylvania woman was charged with helping to storm the U.S. Capitol, with federal authorities saying she is the person in a pink hat shown in video directing others through a bullhorn about how to gain further control of the building, authorities said Friday.

Rachel Marie Powell was taken into custody Thursday night in New Castle, about 30 miles from her home in Sandy Lake, said Margaret Philbin, a spokesperson for the U.S. attorney in Pittsburgh.