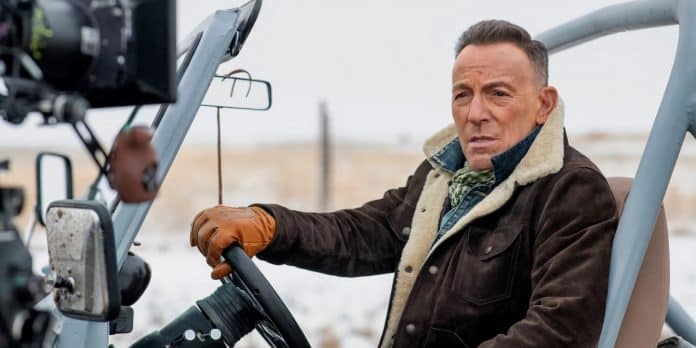 Bruce Springsteen was charged with DWI, reckless driving and consuming alcohol in a closed area after police in New Jersey say the singer was drunkenly frolicking throughout town on Nov. 14, Your Content has learned.

A representative from the National Park Service (NPS) confirmed to Your Content that the Dancing In the Dark artist was arrested on November 14, 2020 in his home state of New Jersey.

Bruce was given three citations at the time for reckless driving, driving while intoxicated and consuming alcohol in a closed area.

“Springsteen was cooperative throughout the process,” the spokesperson added.

According to TMZ, which first reported the arrest, the allegedly juiced Bruce has a court date in the coming weeks and has no known prior busts for DWI.

Springsteen was slapped with three federal citations by authorities: driving while intoxicated, reckless driving and consuming alcohol in a closed area.

No further details in the incident have yet been released, but the rock legend was said to be ‘cooperative throughout the process’, according to NPS spokesperson Brenda Ling.

News of his arrest comes just days after 96.4 million viewers saw him star in ad for Jeep during Sunday’s Super Bowl.

It’s unclear whether Jeep were aware of Springsteen’s legal woes at the time of production. A request for comment on the matter has been left with the car manufacturer’s parent company, Stellantis.