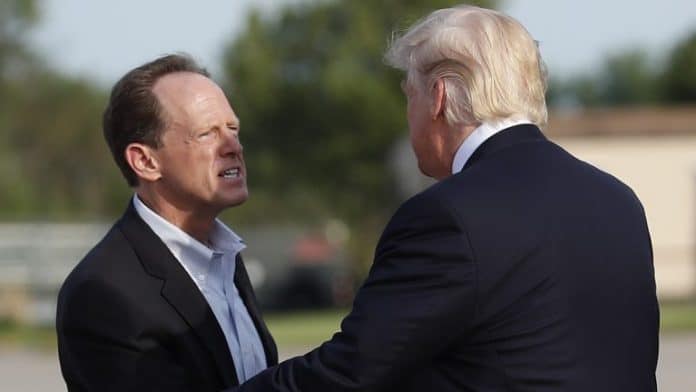 The Pennsylvania Republican Party has been labeled a circus—operated by ‘clowns’ working tirelessly to ‘break back into the bandwagon’ by praising former President Donald Trump after his second acquittal, Your Content is first to report.

“This post-presidency impeachment proceeding was an unconstitutional theft of time and energy that did absolutely nothing to unify or help the American people.” the PA GOP said. “The vote to acquit was the constitutionally correct outcome.”

“I wonder if the PA GOP reading these posts understands that the majority here are not happy with them, some who will double down for Trump,” wrote Bob Spearing. Wake up and read these posts! You are getting a very strong message here you should be very concerned about!”

“The preoccupation with Trump is a confession that the Democrats lack a vision of the future. Diversity for diversity’s sake is nihilism.” said Pattis. “Riding Trump hatred and a pandemic to electoral victory is morally bankrupt. It’s time for Biden and company to show us if they can do anything other than bitch, moan and whine.”