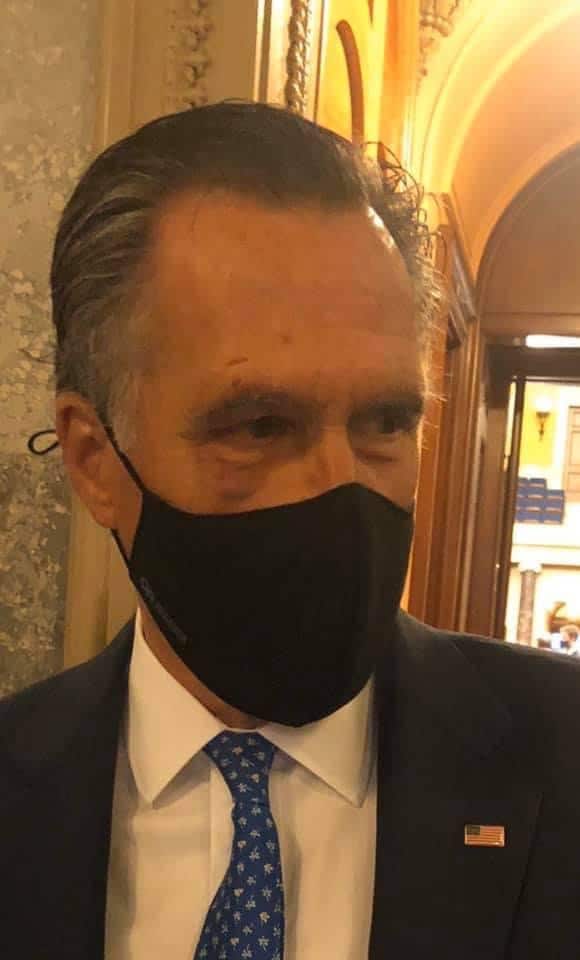 Mitt Romney suffered a ‘slip and fall’ — donning a black eye with stitches while vacationing in Boston with his family, Your Content has learned.

The Utah Republican said he was visiting his grandchildren when he got injured after being asked about obvious bruising under his right eye.

“I went to CPAC, that was a problem,” the Republican lawmaker joked, referring to the Conservative Political Action Conference that ended Sunday.

“A lot of stitches. I don’t know how many. I asked the doctor how many stitches and she said, I don’t know, but it’s all through my eyebrow and my lip.”

The US Capitol on lockdown due to security incident, Your Content is learning. We...
Read more
NEWS FLASH

New Jersey residents are in for a ‘fresh start’ after Delaware officials announced they intend to merge with the party state.
Read more