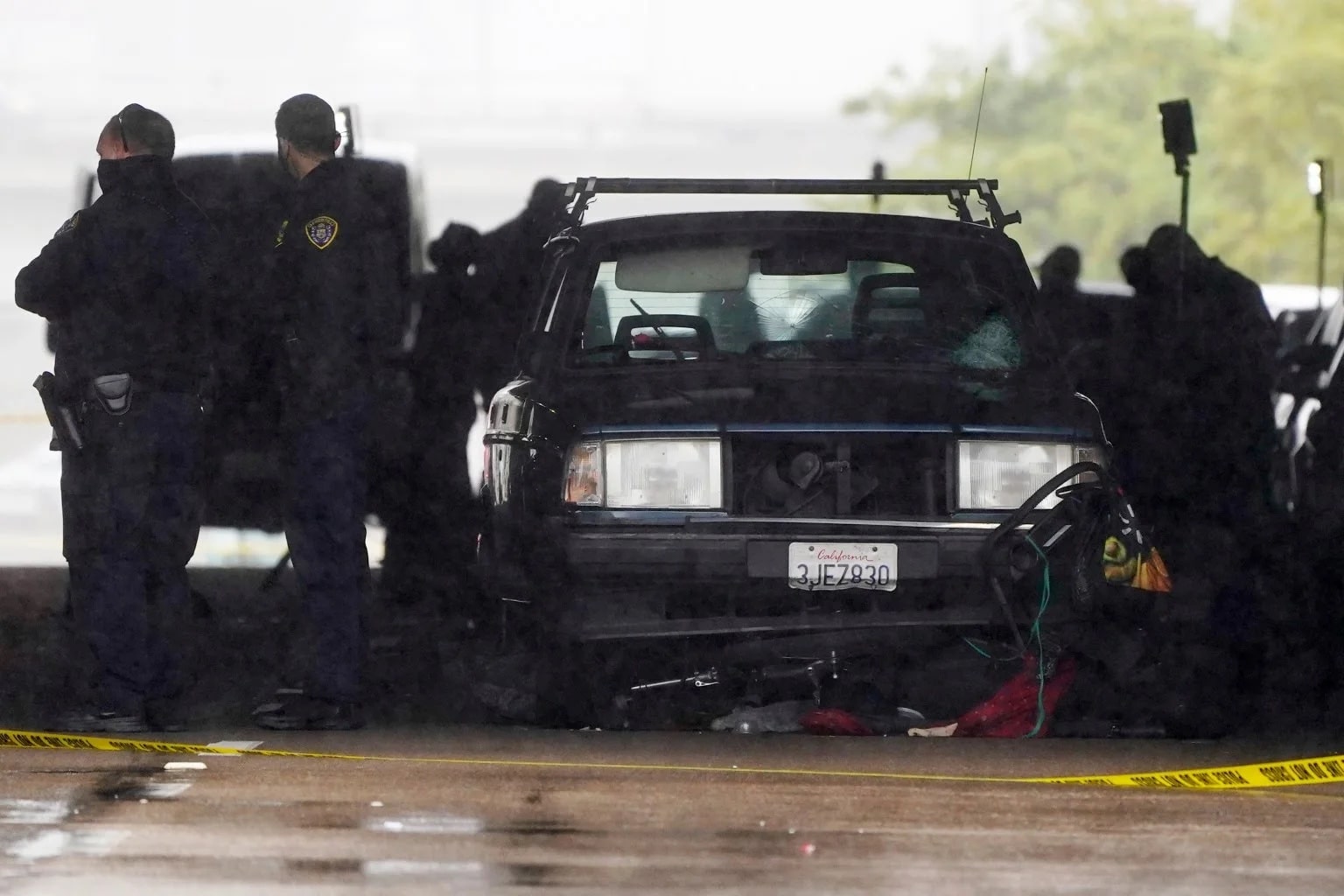 Three people were killed Monday morning when a driver plowed into nine pedestrians in a tunnel near San Diego City College in downtown San Diego, Your Content has learned.

The San Diego Fire-Rescue Department said first-responders were called to the 1400 block of B Street at 9:05 a.m. and arrived at the scene within 5 minutes. The area is in a tunnel that leads to the college, east of Park Boulevard and west of Interstate 5. The tunnel is beneath a bridge, also near the campus’ Curran Plaza.

A mother is under fire for allegedly trying to coerce her daughter into recanting a sexual assault claim.
Read more
NEWS FLASH