Instagram to ban Lara Trump if she holds interview with Pres. Trump, says his ‘voice’ is banned
I 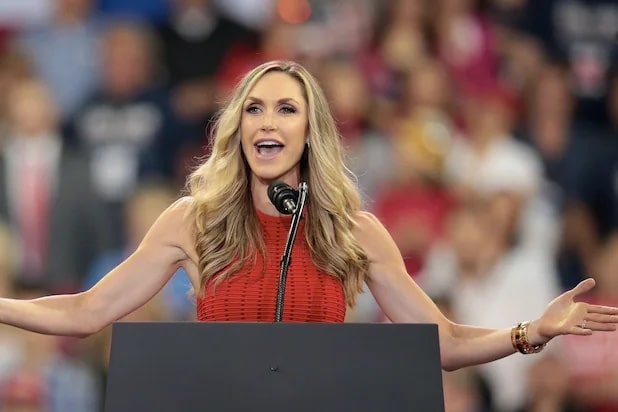 Instagram has banned the voice of former President Donald J. Trump from being heard on its platform, Your Content has learned.

Katelyn noted it “includes new posts with President Trump speaking” insisting the content will be removed and sanctions will be placed on Lara if she goes forward with the interview.

“It will be removed if posted, resulting in additional limitations on accounts that posted it.

“This guidance applies to all campaign accounts and Pages, including Team Trump, other campaign messaging vehicles on our platform, and former surrogates.”