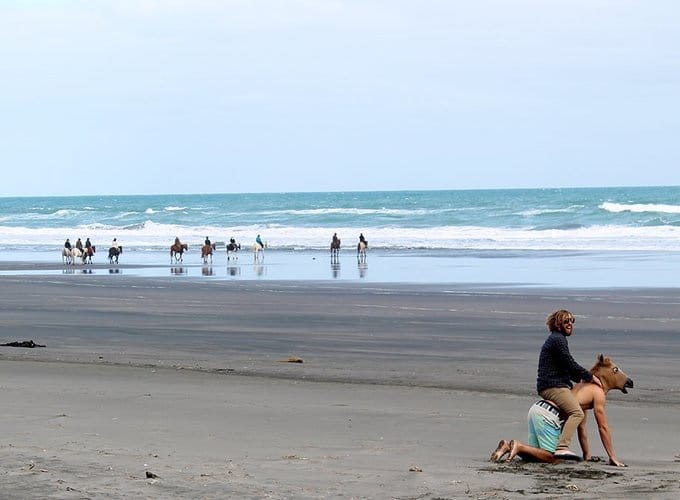 New Jersey residents are in for a ‘fresh start’ after Delaware officials announced they intend to merge with the party state, and Your Content has learned the merger is nothing more than an April Fools Day wisecrack.

“We’re offering @NJGov a fresh start. We’ll forget about all that stuff in the past. The capital will be the @demembridge, jughandles will be banned, and the full coastline will be ‘the beach.’