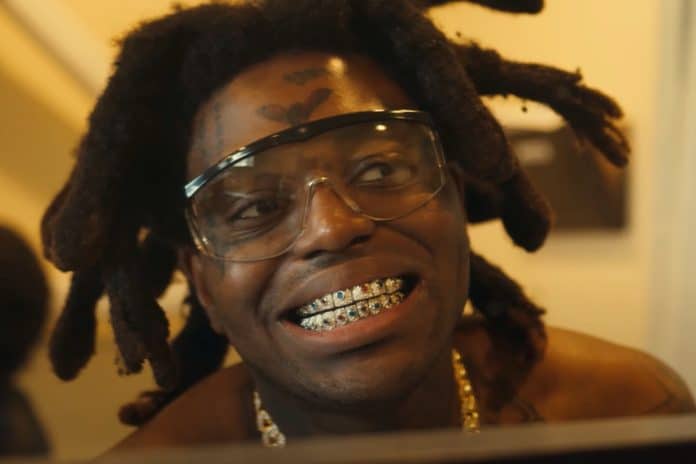 Rapper Kodak Black was under fire overnight in Miami after leaving a nightclub and journeying to a nearby McDonalds, Your Content has learned.

Kodak Black and his entourage were ambushed outside a fast food joint in Florida, and the shooting left one of his security guards in serious condition, according to police.

Gunfire erupted around 3 a.m. Monday morning in the parking lot of a McDonald’s in Tallahassee, TMZ reports.

Law enforcement said the shooter opened fire from a car that was tailing Kodak and company.

According to reports, the rapper’s entourage was being followed by several cars attempting to cut them off as they left a nightclub, and Kodak’s camp pulled into the McDonald’s and blocked the entrance with a car while Kodak went inside to pick up an order.