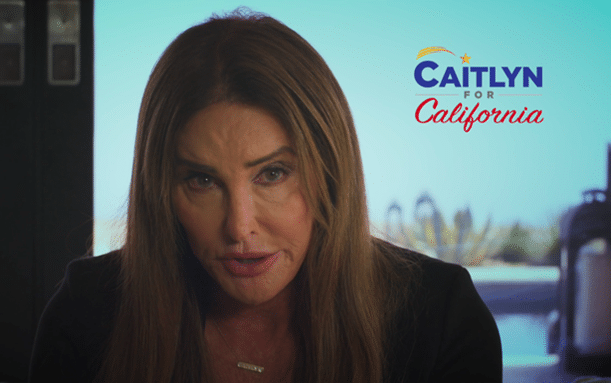 Caitlyn Jenner for California today released a new ad titled, “We’re #1,” detailing the disastrous results of one-party rule in Sacramento that has led to California being number one in regulations and taxes, Your Content has learned.

“Gavin Newsom and his special interest friends have created a devastating economic environment where Californians are fleeing from high taxes and overburdening regulations that makes the California Dream almost impossible.” Jenner declared Saturday.

“We need to change what’s happening here. We’ve got more to offer here in California than Texas or Florida, combined. We just have to have a good business environment and less regulations on the people here in this state and that’s what I plan on fighting for.

Your Content readers were first to learn that Jenner has her eyes set on becoming the next Governor of California.

“I need your support. I cannot do this alone. Let’s take back California for the people.”