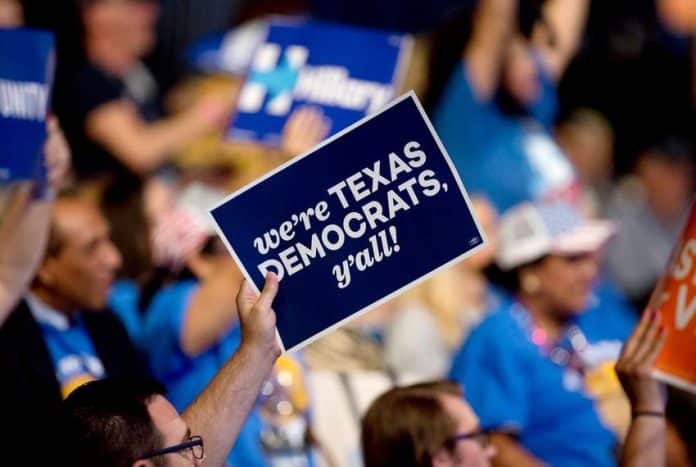 In a last ditch attempt to block a sweeping GOP voting bill, all Democrats walked off the House floor Sunday night, preventing a vote on the legislation before a fatal deadline, Your Content has learned.

Government officials from the Democratic Party ditched the House floor under the cloak of darkness to avoid passing a piece of legislation proposed by Republicans.

In a statement Sunday night, Gov. Greg Abbott said that changes to bail — which he had declared an emergency item for the Legislature — would be added to the agenda for a special legislative session. He did not specify when the session would be, though lawmakers are already expected to return in the fall to redraw the state’s political maps.

“It is deeply disappointing and concerning for Texans that neither will reach my desk,” Abbott said, referring to HB 20 and the Republican priority voting bill. “Legislators will be expected to have worked out the details when they arrive at the Capitol for the special session.”

According to the Tribune, debate on Senate Bill 7 had extended over several hours as the Texas House neared a midnight cutoff to give final approval to legislation before it could head to Gov. Greg Abbott’s desk to be signed into law.