Ex-Virginia Congresswoman Comstock dubbed a ‘RINO’ by Trump, says she cozied up to him in Oval Office
E 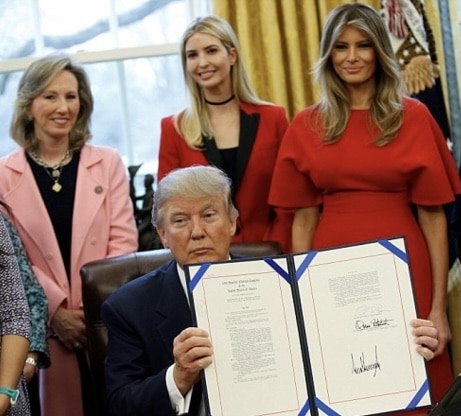 A former Virginia Congresswoman is under fire by former President Donald J. Trump, who released a photo of the lawmaker standing in awe behind then-President Trump in the Oval Office, Your Content has learned.

“RINO Former Congresswoman Barbara Comstock of Virginia, who lost her race conclusively to someone she should have easily beaten, now goes around telling Republicans how to get elected.” Trump said in a statement.

What’s more, Trump says the former lawmaker cozied up with his administration to sneak her way into the Oval Office.

“She had no problems being with me while in the Oval Office, or when she needed something.” Trump continued.

“She and other RINO losers like Mitt Romney, Little Ben Sasse, Lisa Murkowski, Liz Cheney, Adam Kinzinger, and Karl Rove are what’s really wrong with the Republican Party, not the great MAGA Republicans, Conservatives, and Patriots!”