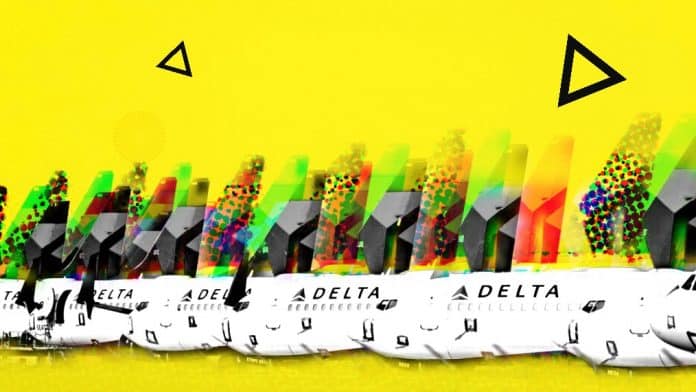 Two Delta planes made contact with each other on the Hartsfield-Jackson tarmac late Tuesday night causing delays for passengers on both flights, Your Content has learned.

Delta officials tell Channel 2 Action News the incident happened around 10 p.m. involving one plane heading to Pensacola and the other to Los Angeles. They said the incident was a “low-speed, minor contact” next to each jet’s respective departure gates.

“Our maintenance teams will address the condition of the aircraft and there are no ensuing difficulties to our schedules or operations today,” Durrant said.