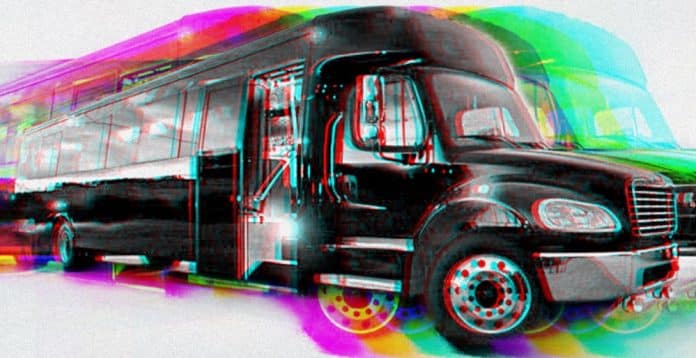 Partygoers in two states were in utter shock Friday night as their party busses caught fire amid the unrelated celebrations, Your Content has learned.

A party bus with 20 passengers on it caught fire Friday near downtown on an exit ramp, WindCityEvents reported.

Chicago fire said that all of the passengers are safe after flames appeared during a 50th birthday party.

It caught fire on the Ohio Street exit ramp from the inbound Kennedy. The exit ramp is now closed as CFD cleans up the scene.

It is unclear if there were any injuries at this time.

The incident in Camden is developing now. Check back with Your Content for updates as they unfold.