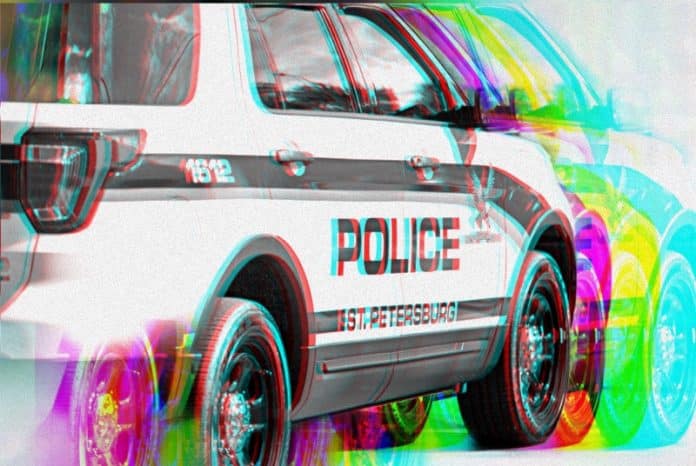 Traffic homicide detectives need anyone who saw a crash around 2:30 p.m. Father’s Day on 34th St. S near 30th Ave S to give them a call, a Facebook post penned by St. Petersburg Police Department reads.

All of the teens in the Infinity ran after the crash, but police have identified them.

Anyone who saw the crash or what happened afterwards, is encouraged to call SPPD at 728-893-7780.

Anonymous messages can be sent to detectives by texting the letters SPPD + tip to TIP411.

The investigation into the crash is ongoing.

34th St. S between 26th Ave S and 30th Ave S will be closed for a few hours while traffic homicide detectives investigate a fatal crash there.

Please use alternate routes and avoid the area.