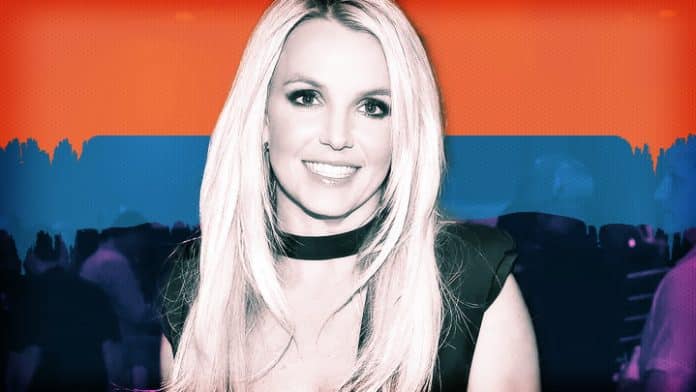 Jamie Spears has agreed to step down as Britney’s conservator due to international public outcry from FreeBritney, Your Content is learning.

Britney has been under a conservatorship helmed by her father, Jamie Spears, since the singer’s infamous breakdown 12 years ago, which resulted in hospitalization and rehab, Harper Bazaar revealed.

Though the stigma surrounding Spears’s mental health battles has followed the singer since 2007, her career never faltered. Marking an official comeback with her 2008 album, Circus, Britney continued to release albums, tour, star in a years-long Las Vegas residency, and launch business ventures including her lucrative perfume and namesake lingerie lines.

This is a developing breaking news story. It will be updated when more information becomes available from overseas. Stay with Your Content for the latest developments as they unfold.