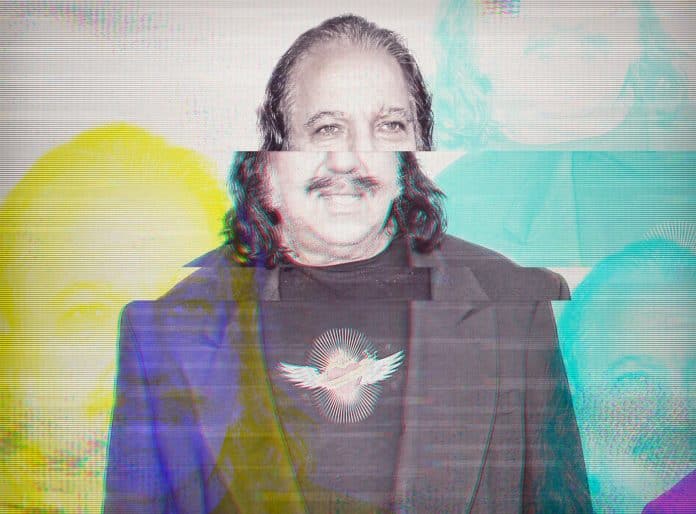 “Far too often, survivors of sexual assault suffer in isolation,” District Attorney Gascón said. “We must ensure that survivors have all options available to help with recovery, including trauma-informed services for healing and support to report such crimes.”

He is scheduled to return to court on October 12 for a pretrial conference in Department 107 of the Foltz Criminal Justice Center.

Hyatt is accused of sexually assaulting more than 20 women over a 23-year span dating back to 1996. The victims range in age from 15 to 51.

In October 1996, a 19-year-old woman was allegedly raped by the defendant during a photo shoot in the San Fernando Valley.

In October 2000, a 26-year-old woman was allegedly raped by Hyatt at a party in a nightclub. Sometime between 2002 and 2003, he also is accused of sexually assaulting a young woman at a strip club in City of Industry.

The defendant is accused of sexually assaulting a 15-year-old girl in June 2004.

In January 2013, Hyatt is accused of sexually assaulting a 38-year-old woman at a West Hollywood bar the defendant frequented.