A fugitive has confused authorities on the state-level after three photos of the lady surfaced--all seemingly depicting separate individuals. 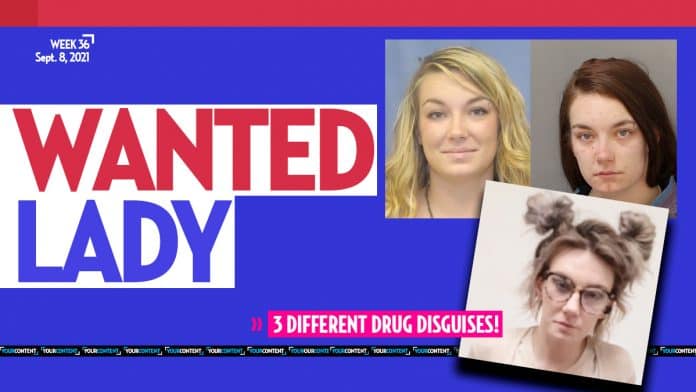 A Pennsylvania fugitive has confused authorities on the state-level after three photos of the lady surfaced–all seemingly depicting separate individuals–but police confirmed Brittnay Hogan, 28, is the woman in the photos, Your Content has learned.

“If you see or know this individual or their whereabouts do not approach or attempt to apprehend them. Anyone who wishes to share information related to the location of anyone featured on this page with a Warrant should call 9-1-1 or privately message us on Facebook.” Wilkes-Barre Township Police said on Facebook. “All tips will remain anonymous.

“Post & Photo will be removed upon apprehension. Individuals wishing to turn themselves in will be recommended for ROR Bail (Released on your own recognizance) or unsecured bail, you can make arrangements to do so at 570-208-4635. All suspects are innocent until proven guilty in a court of law.”