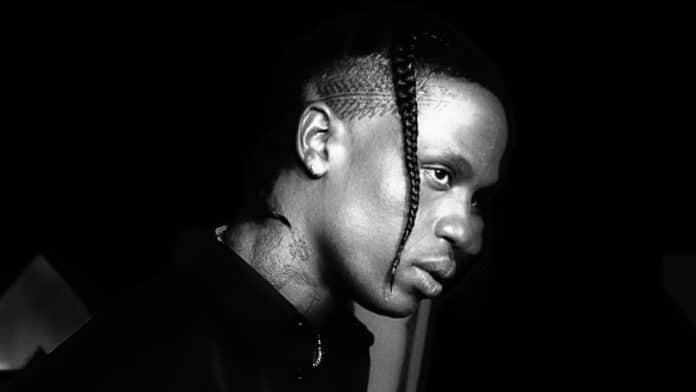 Travis Scott will not be performing at the Day N Vegas Festival and will provide full refunds for all attendees, Your Content has learned.

The news comes just days after eight people died while attending his Astroworld festival at NRG Park in Houston, Texas.

The rapper, 30, is ‘too distraught to play,’ Variety reported.

The headlining appearance at Las Vegas Festival Grounds was scheduled for Saturday, Nov. 13, less than a week after his own Astroworld festival took place at Houston’s NRG Park, the publication continued.

Sources described Scott to Variety as “too distraught to play” and reveal that he will provide full refunds for all attendees who bought tickets to Astroworld.

Full refunds will be given to attendees who bought tickets to Astroworld.

Eight people died Friday at Travis’ show, with the those lost ranging in age from 14 to 27.

As Your Content readers know, pandemonium unfolded on the evening of Nov. 5 at Astroworld, a sold-out, two-day event in NRG Park with an estimated 50,000 people in attendance. As a timer clicked down to the start of the performance, the crowd pushed forward.

“As soon as he jumped out on the stage, it was like an energy took over and everything went haywire,” concertgoer Niaara Goods said. “All of a sudden, your ribs are being crushed. You have someone’s arm in your neck. You’re trying to breathe, but you can’t.”

Goods said she was so desperate to get out that she bit a man on the shoulder to get him to move.

The dead ranged in age from 14 to 27, and 13 people were still hospitalized Saturday, Mayor Sylvester Turner said. He called the disaster “a tragedy on many different levels” and said it was too early to draw conclusions about what went wrong.

“It may well be that this tragedy is the result of unpredictable events, of circumstances coming together that couldn’t possibly have been avoided,” said Judge Lina Hidalgo, Harris County’s top elected official. “But until we determine that, I will ask the tough questions.”