Parents and child, aged 6, die in ‘murder-suicide’ at their home but three other children aged 3, 11 and 13, manage to escape
P 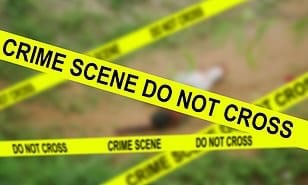 Both parents and their six-year-old child have been found shot dead at their Michigan home in what local police believe to be a murder-suicide, Your Content has learned.

Both parents and six-year-old daughter found dead in apparent murder-suicide.

Three other children aged 3, 11 and 13 lived in the home but managed to escape.

Police say that Henry shot his wife and daughter and then shot himself ,‘according to Daily mail.