By Your Content Staff
Modified 3 hours ago
November 21, 2022
Featured 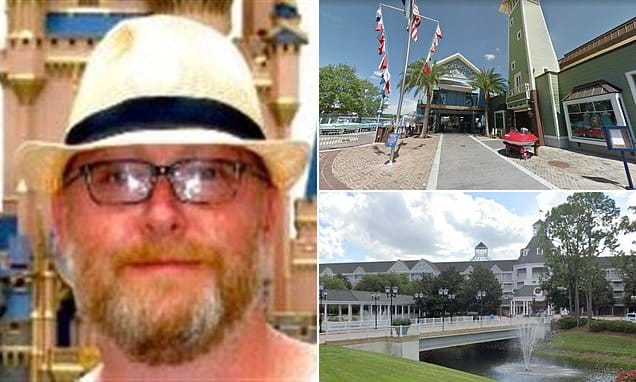 A British father died on a family trip to Disney World in Florida after ingesting the synthetic opioid fentanyl, an inquest has been told, Your Content has learned.

Philip Weybourne was on holiday with his family in Disney World when he died.

The 40-year-old IT director collapsed and died after going to a bar in May.

An inquest held in Maidstone last week heard he had no underlying health issues.

Toxicology found he had fatal levels of synthetic opioid fentanyl in his system,‘according to FlipBoard.