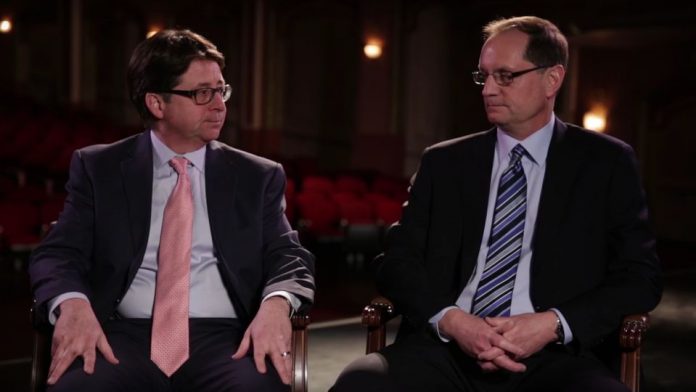 The nationally acclaimed attorneys who raised to fame after the hit documentary “Making a Murderer” took Netflix by storm embarked on a multi-city tour. The evening in Philadelphia was spectacular to say the least — selling out the Keswick Theatre with thousands of curious .. fans? Not exactly sure what we could call the event goers. If they’re coming to a town near you, we suggest buying a ticket to catch them.

HIGHLIGHTS FROM THE EVENING IN PHILADELPHIA

The sex-trafficked minors were said to be held captive in 'trap houses' throughout the city of Philadelphia for years.
Read more

Family members from both sides exclusively told Your Content police have yet to help them trace the duo’s steps.

Authorities are zoning in on key locations and claim they are less than 7 days away from cracking the case in Lake Streety, Florida.

AUTHORITIES are offering a $30,000 reward to anyone who can provide information leading to the arrest of the person or persons who...

Federal agents are scouring Florida for a possible 'serial killer' after 3 fishermen were found murdered on a secluded road nearby a lake.

Girl, 20, Sexually Assaulted and Killed by ‘Friend’ as They Walked Home from a Concert

A 'trusted' friend-turned-serial-rapist stands accused of raping and murdering barmaid Keeley Bunker as they walked home from a rap concert forced another...