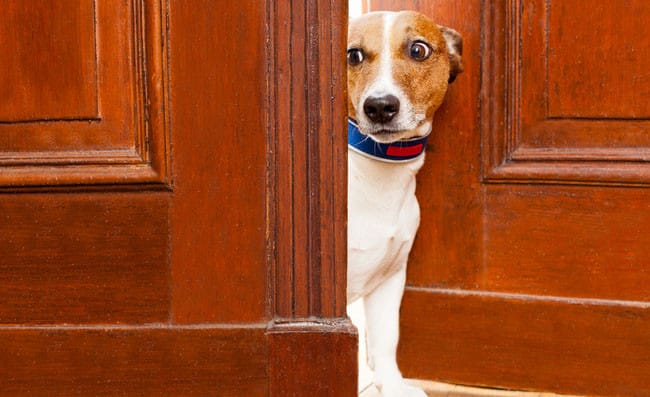 Alabama: Man arrested for molesting wife & dog because she gave it more attention

An Alabama man faced animal cruelty charges after police said he had sex wit his wife’s shih tzu. Jonathan Edward Medley, 39, of Geneva, was arrested after his wife reported the alleged assault to authorities, according to WTVY.com.
- Advertisement -

A fearsome new invasive predator has emerged in the state: the arapaima, a monster fish.

A man driving what appeared to be a police car didn’t fool a suspicious sheriff in suburban Detroit.

Prisoners have overtaken Roger State Prison in Georgia, according to bombshell photographs obtained by yc.news. What's more, insiders claim 'people are in for a surprise.