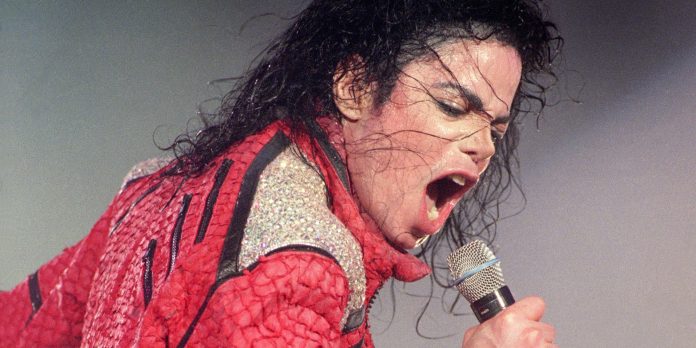 Why is the pop icon making headlines again? Who knows. What we do have is what was reportedly discovered at his Neverland Ranch in 2003. Does it make sense? No. Although other press agencies are trying to make sense of something that doesn’t make sense, we won’t.

Based on research and review of original court documents, we believe that the reports released by Radar Online are false. This information was ‘released’ by media whores for media whores.

The Santa Barbara Sheriff’s Department confirmed that they did not release these documents & stated that some of the documents appear to be copies of reports put together by its detectives, while others are images taken from the Internet.
According to various news outlets — a “newly surfaced” police report details what was discovered during a raid in 2003 when the Santa Barbara County Sheriff’s Department executed a search warrant.
The fact that this report mysteriously surfaced 7-years after Jackson’s death is quite odd. If they truly found bloody sheets, child pornography, and other items listed in the report obtained by Radar Online — why wasn’t it listed in the original affidavit of probable cause? In 2004 — People Magazine released what had actually been found at the home, unless that was all a lie. It seems like nothing more than a publicity stunt as no reliable source (not including media outlets) has been able to authenticate the documents.
Jackson Estate’s Statement to The L.A. Times
Santa Barbara County Sheriff’s Department Statement to Billboard
- Advertisement -
- Advertisement -