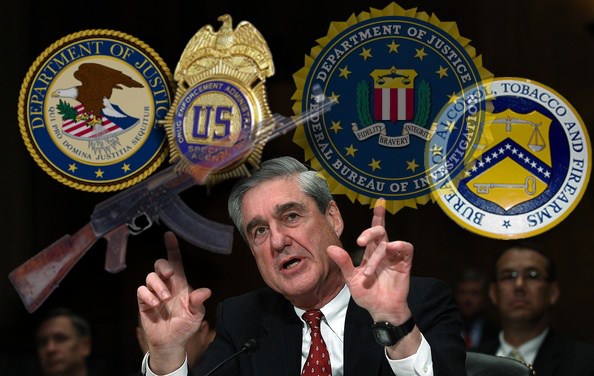 New York, NY – A seventeen-count indictment was fully unsealed yesterday in the United States District Court for the Eastern District of New York charging numerous individuals with conspiracy to deal in firearms and making false statements to acquire firearms.

“This department has no tolerance for those who traffic illegal guns into our city,” said New York Police Commissioner Bratton.  “I commend the work of the detectives and agents whose work resulted in these arrests.”