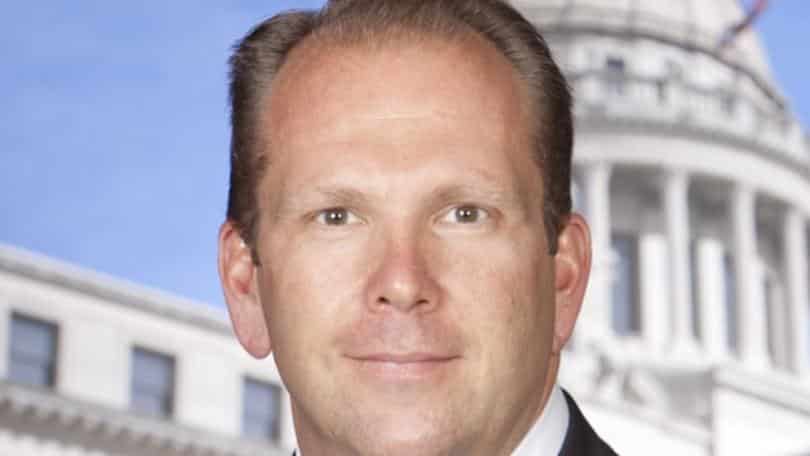 Jackson, Mississippi – Mississippi state Sen. Chris Massey was arrested Thursday and charged with aggravated assault after a fight in a subdivision, police said.

This has been going on a long time. He tells people ‘I own the road, the subdivision’ one neighbor stated

I have committed no crime and have great confidence that once the true facts are known that I will be completely exonerated. I am disappointed that factually incorrect reports have been disseminated to the public. In the near future the truth will be presented in the proper forum, a court of law.