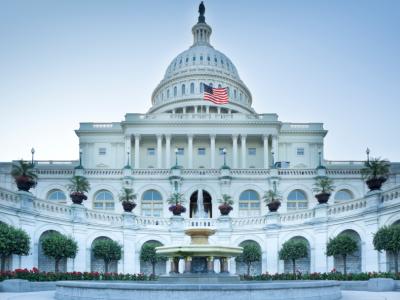 Washington, DC – Republican Congressman Patrick Meehan introduced a bill cosponsored by Massachusetts Rep. Katherine Clark from the Democratic Party which would create penalties for massage establishment owners and employees who fail to report knowledge or reasonable suspicion of sexual assault.

“Often, abusers become repeat offenders, assaulting multiple women while working at the same massage facility. But in some cases, massage facility owners are reluctant to report allegations of misconduct among their employees. Some just don’t know what to do or how to respond. Others may fear the negative publicity that would accompany an investigation by law enforcement. Reporting alleged assault will help victims understand their rights, like pursuing an investigation and pressing charges, and the resources available, such as local sexual assault programs,” Meehan said.

Feel the Burn: ‘Medicare for all’ projected to cost $32.6 trillion