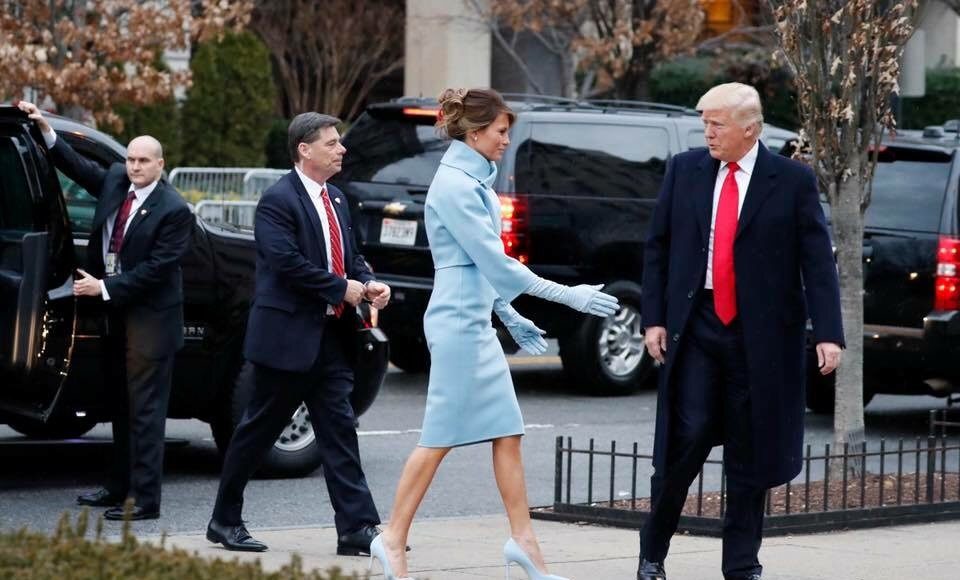 President Trump & schedule for March 10. Get the Rundown from the West Wing