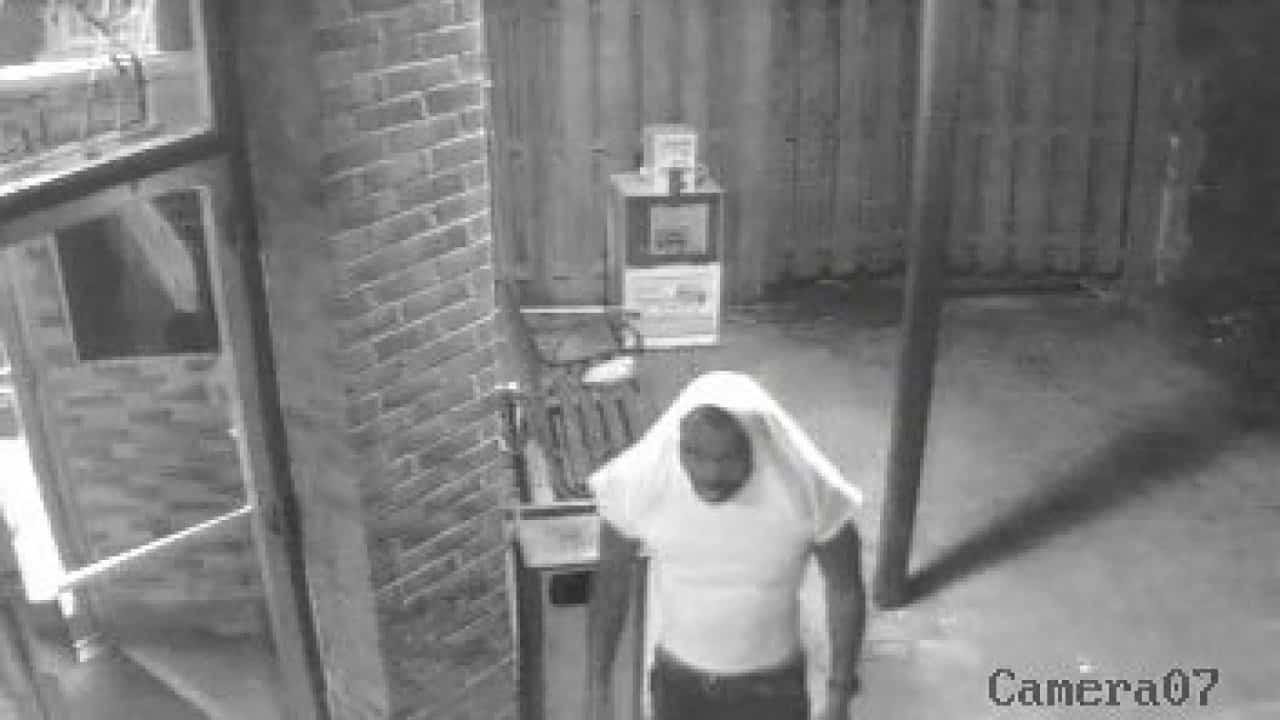 ‘Cornholio’ Wanted by Police for Breaking and Entering

A man wanted for breaking and entering a Euclid business pulled his t-shirt up to the top of his head in an apparent attempt at a disguise, and social media was quick to draw the comparison to “Cornholio,” the alter ego of the character Beavis from MTV’s 90s cartoon “Beavis and Butthead.”

Euclid police posted to Facebook two photos of the wanted man, who can clearly be seen on a surveillance camera images with a white t-shirt pulled over the top of his head, leaving his face visible.

The Facebook post was flooded with comments and GIFs of Beavis affecting a similar style, which he uses when taking on the persona of “The Great Cornholio.” We’ll spare you from further details.

Euclid police are asking anyone who can identify the man to contact Crimestoppers at 25crime.com or Euclid police at 216-289-8505 and reference report 19-03867. 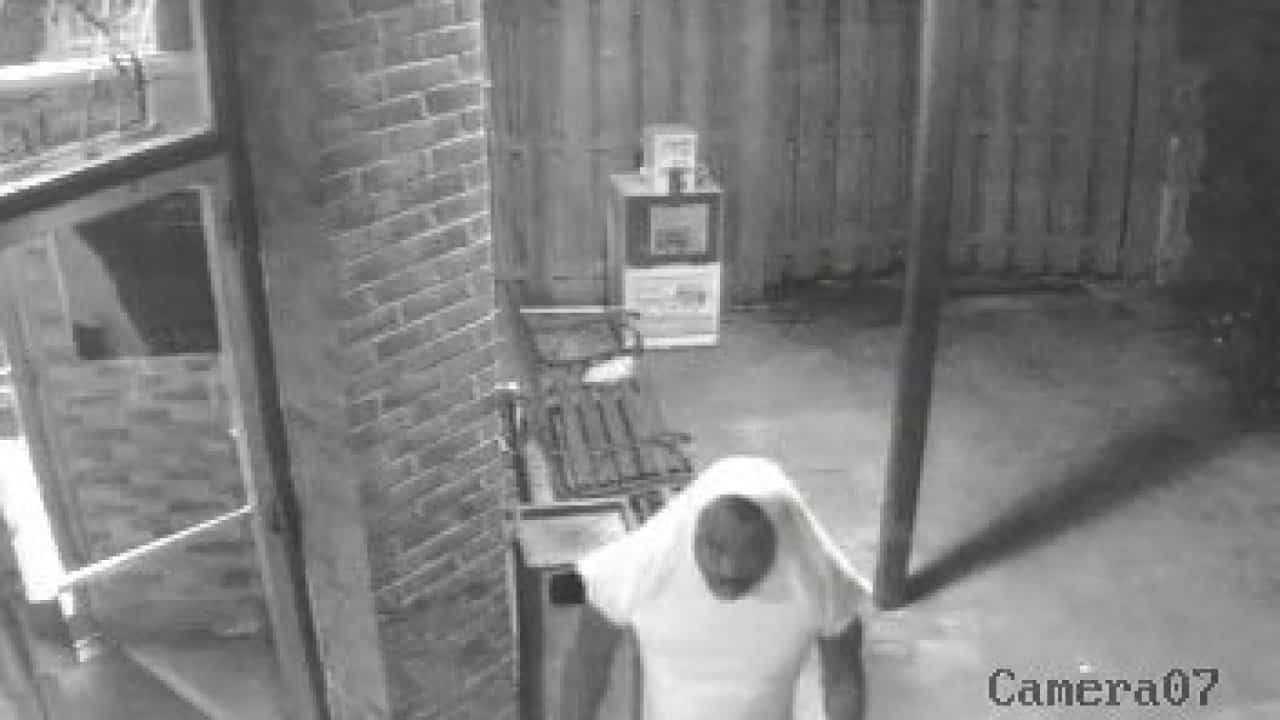