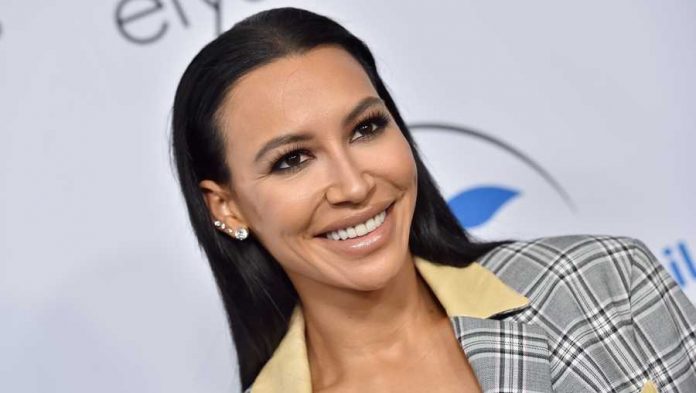 NAYA RIVERA might’ve been the victim of a well-planned out murder after federal agents were told there was no indication of alcohol or drugs in the Glee star’s system, Your Content has exclusively learned.

“There is no indication from the investigation or examination that drugs or alcohol played a role in the decedent’s death, but specimens will be submitted for toxicology testing.”

As Your Content readers know, crews found the Glee star’s body in a Southern California lake she was suspected of drowning.

Just last week sources close to the investigation told Your Content officials called in the feds in as they zero in on clues.

“We are here to connect the dots and assist local law enforcement leave no stone unturned in this bizarre scenario,” a source close to the investigation told Your Content.

“This is now a suspicious death investigation.”