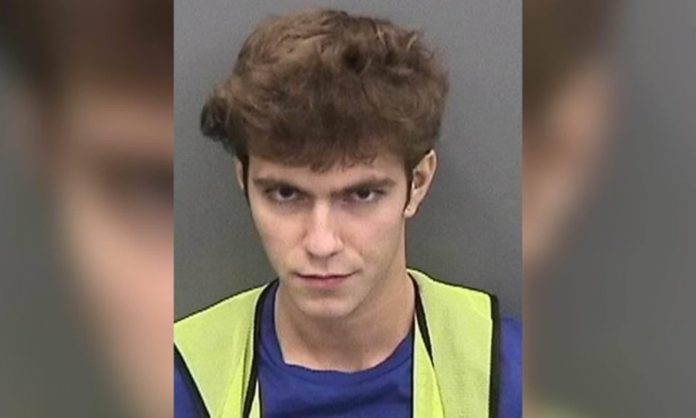 A 17-year-old Tampa man was arrested Friday morning after the Federal Bureau of Investigation and the U.S. Department of Justice discovered he was behind an extensive Twitter hack, which temporarily gave him access to the accounts of Bill Gates, Barack Obama and others.

According to The Tampa Bay Times, 17-year-old Graham Ivan Clark was arrested one Tampa Friday afternoon.

The Times reports that Clark’s scheme was to steal the identities of prominent people, then post messages in their names directing victims to send Bitcoin to accounts he owned. The state attorney’s office said Friday that he reaped more than $100,000 in Bitcoin in just one day.