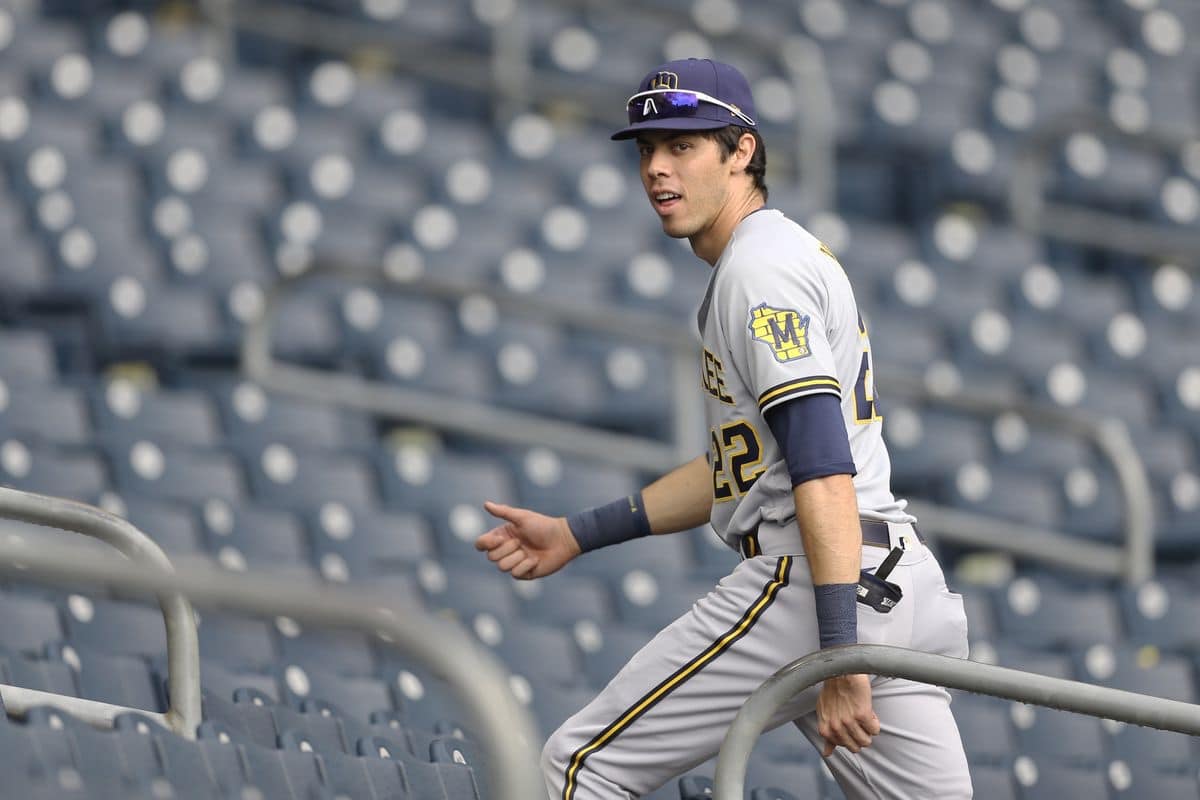 The Milwaukee Brewers have joined with the Milwaukee Bucks in boycotting Wednesday’s games over the police shooting of Jacob Blake in Kenosha.

TMJ4’s Lance Allan reported that neither team was on the floor as the pregame countdown clock hit zero.

As Your Content readers know, the Milwaukee Bucks have decided to boycott their NBA playoff game against the Orlando Magic in the wake of the Jacob Blake shooting, forfeiting their playoff to the opposing team.

ESPN’s Adrian Wojnarowski was the first to report the news, which was not entirely unexpected.