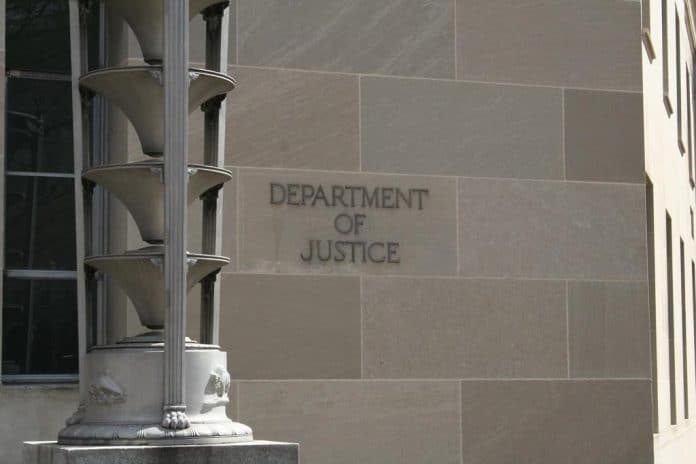 Double dipping companies snatched over $1 billion in emergency coronavirus aid relief and received multiple Paycheck Protection Program loans, violating the program’s rules, Your Content can reveal after a preliminary analysis was released by the House Select Subcommittee on the Coronavirus Crisis.

Congressional investigators identified multiple areas of potential waste and fraud in PPP, part of the $2 trillion CARES Act, which offered qualifying small businesses up to $10 million in emergency, forgivable loans to shore up their payroll and meet basic expenses due to business impacts from the coronavirus and lockdown periods.

The latest analysis “suggests a high risk that PPP loans may have been diverted from small businesses truly in need to ineligible businesses or even to criminals,” according to the report, which was released earlier on Tuesday as part of a Subcommittee hearing with Treasury Secretary Steven Mnuchin on Tuesday afternoon.

NBC reports the PPP program gave loans to nearly 4.9 million small businesses for a total of $521 billion. As designed, the program still has $133 million in untapped funds.

“Secretary Mnuchin has previously testified that, given the need to get relief money out quickly, it was inevitable that Treasury, and I quote, ‘ran into a lot of issues,'” Chairman James Clyburn, chairman of the Select Subcommittee on the Coronavirus Crisis, wrote in his opening statement. “That is a false dichotomy: Taxpayers should not have to choose between quickly getting aid to those who need it and wasting federal funds, and there are simple steps that could have been taken to improve oversight and reduce fraud.”

According to NBC, the Subcommittee found over 10,000 loans where the borrower obtained more than one loan. Under the Administration’s rules to only audit loans over $2 million, only 65 of the loans would have otherwise been subject to additional review.