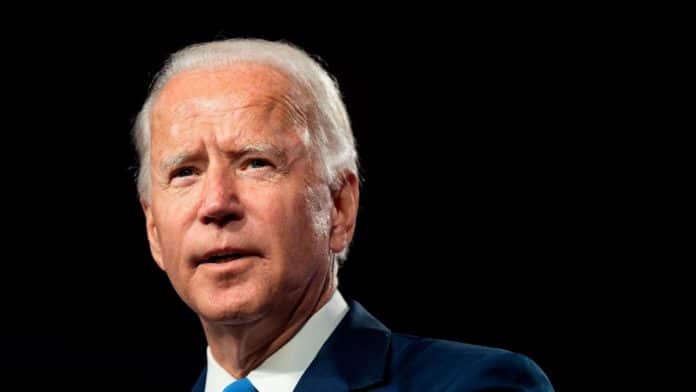 Federal agents accuse a North Carolina pedophile of plotting to assassinate former VP Joe Biden on the campaign trail, Your Content has learned.

Alexander Hillel Treisman — who was originally arrested back in May on child pornography charges — was behind bars when feds said he must remain locked up pending trial due to the plot to kill Biden.

Documents claim Treisman posted a meme on social media — asking if he should kill Biden.

Agents add he had planned on traveling to a Wendy’s located 4 miles from Biden’s home. The feds claim they also found a checklist that ended with the word “execute,” reports TMZ.

What’s more, the outlet says in May federal agents found Tresiman’s van filled with guns and explosives from an AR-15 style rifle and a Taurus .380 caliber handgun to a canister of the explosive material Tannerite.

Also, documents indicate Treisman had $509k in U.S. currency, books about survival and bomb making and drawings of swastikas and planes crashing into buildings.

Lastly, agents also say they uncovered driver’s licenses from 3 different states and Tresiman’s internet searches between March and May 2020 also included information about Biden’s home address and night-vision goggles, among other things.