Trump Campaign Manager Reacts to Polls: ‘We Will Overcome the Vote by Mail Advantage’
T 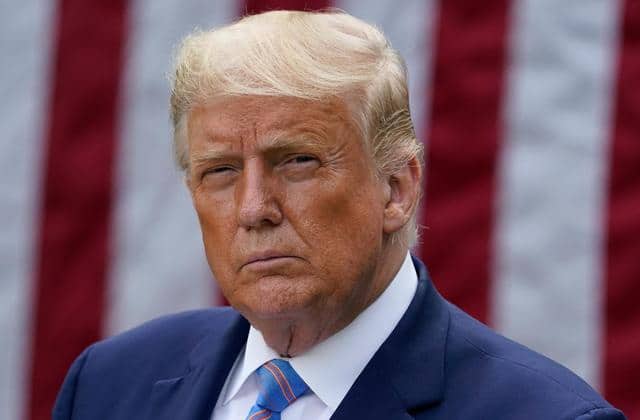 President Donald Trump’s Deputy Campaign Manager has confirmed the team remains in good spirits noting they plan on overcoming ‘whatever vote by mail advantage the democrats gained,’ Your Content has learned.

“We will overcome whatever vote by mail advantage the democrats gained leading into the last days of the election. This race is going to come down to Pennsylvania—we have looked at the state as one that is very critical in his re-election.

“We want you to understand the plan so Governor Wolf doesn’t come into Philadelphia with votes in the middle of the night. We want to make sure this election is secure and conducted as fairly as possible in Pennsylvania.” Deputy Campaign Manager Justin Clark told Your Content Wednesday night.

President Trump was initially ahead of Biden on the first day of what has become an Election Week—but that all changed as mail-in ballots started to surface in favor of Biden.

As Your Content readers know, President Trump is suing at-least three states who his administration believe have cheated or manipulated ballots.

Your Content was among the first to report when rioters took to the streets of Chicago and demanded President Trump concede the race to Biden.

The group gathered at Daley Plaza Wednesday before marching through the Loop, calling on President Donald Trump to concede the 2020 election.

At least 100 people were seen marching north on Michigan Avenue from Washington as Chopper7 flew overhead.