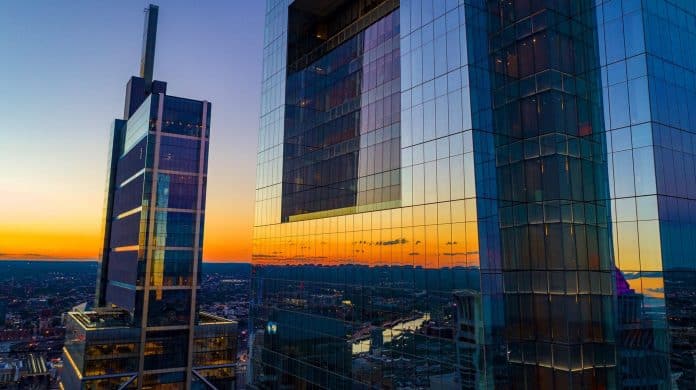 The Four Seasons Hotel in Philadelphia quickly clarified that a press conference with President Donald Trump’s administration was not occurring in their hotel—but in a parking lot also called ‘Four Seasons’ in effort to derail Antifa dead in their tracks, Your Content has learned.

“To clarify, President Trump’s press conference will NOT be held at Four Seasons Hotel Philadelphia.” the five-star hotel tweeted.

“It will be held at Four Seasons Total Landscaping— no relation with the hotel.”

The tweet garnered over 18,000 retweets within the hour it went live.

Prior to the hotel’s clarification, the president tweeted he had scheduled a ‘big’ news conference in the city.

A photojournalist who wasn’t able to gain entry to the press conference, met with a nearby sex shop owner who was outraged that people had taken up space in his parking lot to attend the conference.

“Since I couldn’t get in to the Trump press conference, I went to Fantasy Island next door.” the photojournalist said.

“Zarif Jacob, an ex-architect, could not fathom why the presser was near his shop—or even happening. ‘He lost. He knows he lost.’ Also, people were taking up the spaces in his parking lot.”