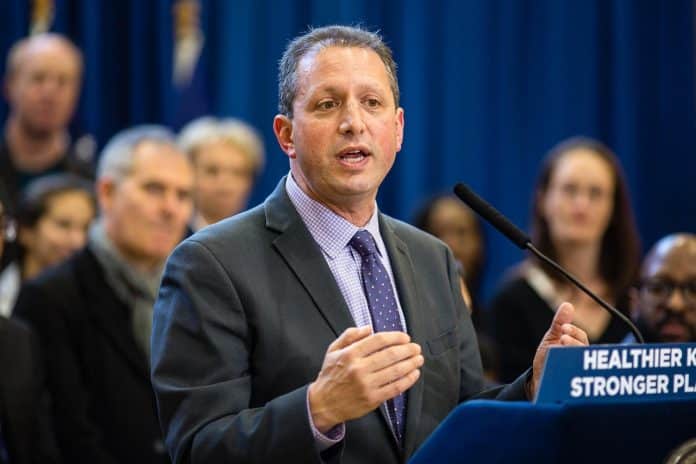 A New York lawmaker pitched the idea of stripping police officers from their traffic duties due to their ‘history of racial profiling’ and minimal investigation success rates involving cars, Your Content has learned.

City councilman and comptroller hopeful Brad Lander says the city would be better off if police no longer handled traffic enforcement, according to the New York Post.

“For too long, we have shifted more and more roles to police officers, bloating their budgets while starving the republic safety and public health programs and resources,” said Lander. “Traffic enforcement by police does little to achieve safer streets, but brings with it the risk of racial profiling and escalatory violence.”