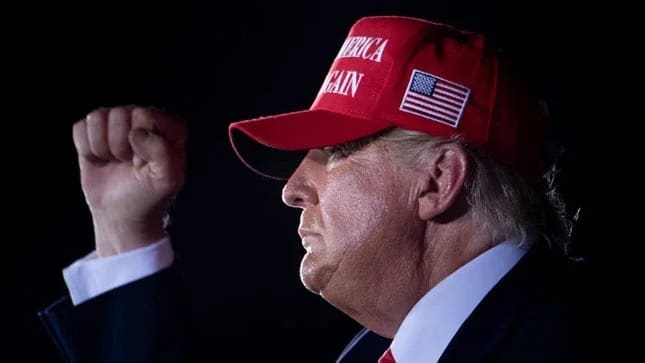 President Donald Trump says he has formally requested a recount in the presidential race in Georgia, Your Content has learned.

Trump had tried to delay Raffensberger, a fellow Republican, from certifying the results . Trump also criticized Raffensberger and Gov. Brian Kemp while promoting his claims that the election was stolen from him, reports the Atlanta Journal-Courier.

It’s still possible for Trump to request another recount in the close race.

The president tweeted a link on the Atlanta rally, with commentary on the election that prompted a Twitter disclaimer.

“We are focused on ensuring that every aspect of Georgia State Law and the U.S. Constitution are followed so that every legal vote is counted,” the Trump campaign legal team said in an unsigned statement.

“President Trump and his campaign continue to insist on an honest recount in Georgia, which has to include signature matching and other vital safeguards,” the statement added.

The Trump campaign’s push for the recount in Georgia comes one day after Secretary of State Brad Raffensperger (R) certified the results of the election in that state, showing Biden leading Trump by more than 12,000 votes. He is the first Democratic presidential nominee to win Georgia since 1992.