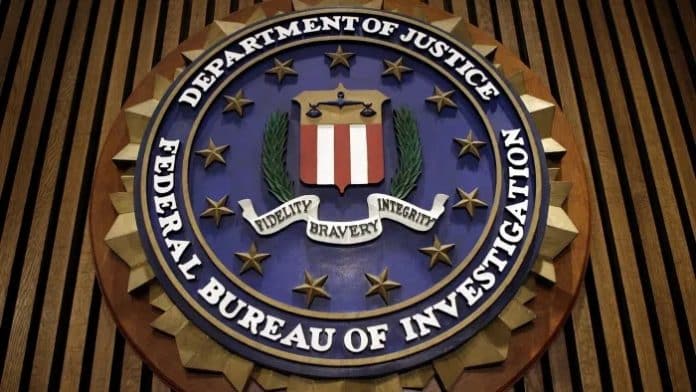 Federal prosecutors secured a guilty plea from a man they say threatened to blow the federal reserve to smithereens on social media, and Your Content has learned the man will spend two years behind bars for the crime.

A 19-year-old resident of Harlingen has been ordered to federal prison after he claimed he was being “edgy” when threatening to destroy the Federal Reserve, announced U.S. Attorney Ryan K. Patrick.

Joel Hayden Schrimsher pleaded guilty Aug. 24 to conveying false or misleading information through the internet concerning the potential destruction of a federal building.

At the hearing, the court found sufficient evidence in support of Schrimsher’s intent and that he disrupted public, governmental or business functions. Judge Rodriguez also noted Schrimsher had precursor chemicals and bomb making recipes in his bedroom at the time he made the threats. In handing down the sentence, the court noted that he considered this a very serious crime.

“The FBI and our law enforcement partners take threats of violence very seriously,” stated FBI Special Agent in Charge Christopher Combs. “While law enforcement is committed to investigating these threats, members of the public play a critical role in helping law enforcement protect our community from violence by reporting online threats.”

“Working with our law enforcement partners to prevent violence before innocent citizens are hurt or killed remains at the core of the Bureau of Alcohol, Tobacco , Firearms and Explosives (ATF) mission,” said Special Agent in Charge Fred Milanowski.

On June 6, 2019, authorities learned of an online threat made via Twitter from the username @HaydenJool displayed as @Hayden Ter(rawr)ist. They quickly identified Schrimsher as the source. The investigation also revealed a post on his account relaying a family conversation which ended with “Me: I’m gonna mail a bomb to the Federal Reserve.”

Law enforcement executed a search warrant for Schrimsher’s home in Harlingen on June 6, 2019. At that time, they discovered physical and documentary evidence in his room consistent with the message he sent about the Federal Reserve building. After Schrimsher’s arrest, authorities also found a photo in his cellphone of a fake certificate declaring him as “Most Likely to Damage Federal Property.”

Schrimsher admitted to having the account @HaydenJool and name Hayden Ter(rawr)ist as well as making a tweet about bombing and damaging a Federal Reserve building. He claimed he was being “edgy” when he made the threats.

He has been and will remain in custody pending transfer to a U.S. Bureau of Prisons facility to be determined in the near future.